According to the Solar Power Portal: Solar has once again proved to be the most popular renewable technology amongst Brits according to results of surveys by both the Department of Energy and Climate Change (DECC) and the BBC. 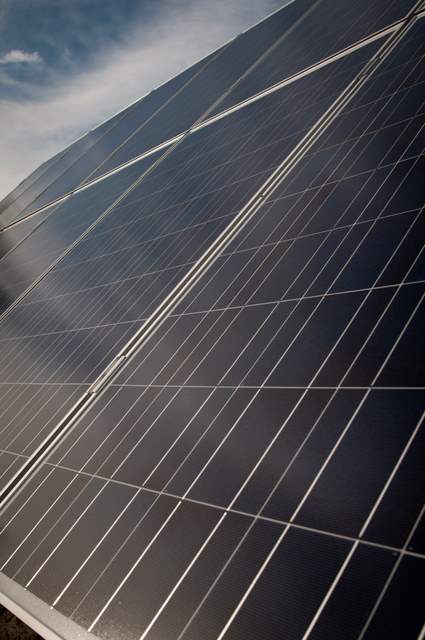 The latest results of DECC?s public attitudes tracker show that solar continues to be the most popular generation technology in the UK, with 81% of those surveyed expressing support for the deployment of solar across the UK. In each of the six waves of research carried out by DECC, solar has come out as the most supported renewable technology.

In addition, a survey commissioned by the BBC in support of 5 Live?s energy day revealed that 84% of the 1,035 polled supported more solar panels in their local area.

Commenting on solar?s triumph in both of the polls, Paul Barwell CEO of the Solar Trade Association said: ?This is more great news for the UK solar industry. PV has been the clear leader in the public?s opinion as they know that it offers not only very good financial returns, but protects you from rising electricity prices whilst steering our reliance away from fossil fuels.?

The results of the surveys also support a recent YouGov poll commissioned by the STA which revealed that 71% supported the development of good quality solar farms in the UK. In contrast, only 6% said they would support a fracking site in their local area.

The results of the survey seem to support calls from the industry that recent mainstream press coverage of solar misrepresents and distorts the public?s attitudes towards the technology.

The media’s representation of solar and the need to dispel the myths and misconceptions surrounding solar will be addressed during this year?s Solar Energy UK 2013 event.

Charlotte Webster, head of CleanTech CC Group will be delivering a speech titled ?On message ? dispelling myths and misconceptions of solar? in the Technology Theatre.