What are the Pros and Cons of Solar PV? 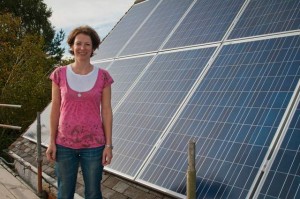 Like most things in life there are pros and cons to renewable energy including solar panels.  Here we will explain the benefits of installing Solar PV as well as some of negative aspects which you should also be aware of.  We will assume that you chose a reputable installer who will only use quality products.

Oops! We could not locate your form.