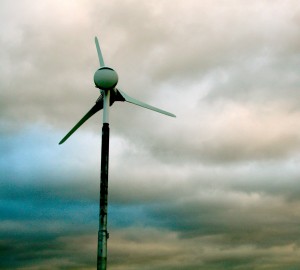 There have been significant changes recently to the future of wind turbines with Government support increasing for offshore, large-scale wind, whilst reducing support for onshore turbines, and there are changes afoot for smaller scale wind turbines of up to 20kW as well.

Firstly, the rules for Planning Applications are changing. After 17 December 2013 community consultation will be required for:

Secondly, it is anticipated by major manufacturers that the Feed-in Tariff will be dropped by 20% on 1 April 2014.  This will inevitably mean that some locations will become less viable, however for locations with an average wind speed of more than 5m/s and a reasonable electricity usage then wind will still offer an excellent return on investment.

These changes are significant and it makes the installation of the right kind of turbine in the right location even more important.

EnergyMyWay are approved installers of the Kingspan range of wind turbines, featuring the well-established and globally popular KW6 turbine.

The new KW15 for agricultural and commercial sites 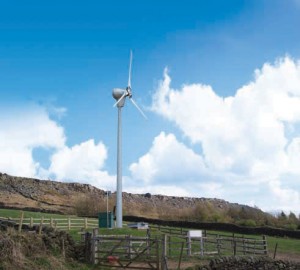 A new addition, the Kingspan KW15 has recently been launched ? this version of the turbine will be available for installation in the early part of 2014.

It is a high performance wind turbine that like the KW6 is designed for the small agricultural/commercial scale with a mast choice of 15m and 20m.

It features the same robust features of its smaller brother, designed for Class 1 winds and operating in the very highest of wind speeds – unlike most of its competitors that have to turn off when the wind speed hits a certain threshold.

Siting a turbine is vital and EnergyMyWay can advise on the average wind speeds in an area as well as individual site suitability.  We can also help with everything from Planning Application and grid connection through to installation and application for the Feed-in Tariff.

For more information about choosing a wind turbine and your expected return on investment, contact your nearest EnergyMyWay regional office for a free consultation.