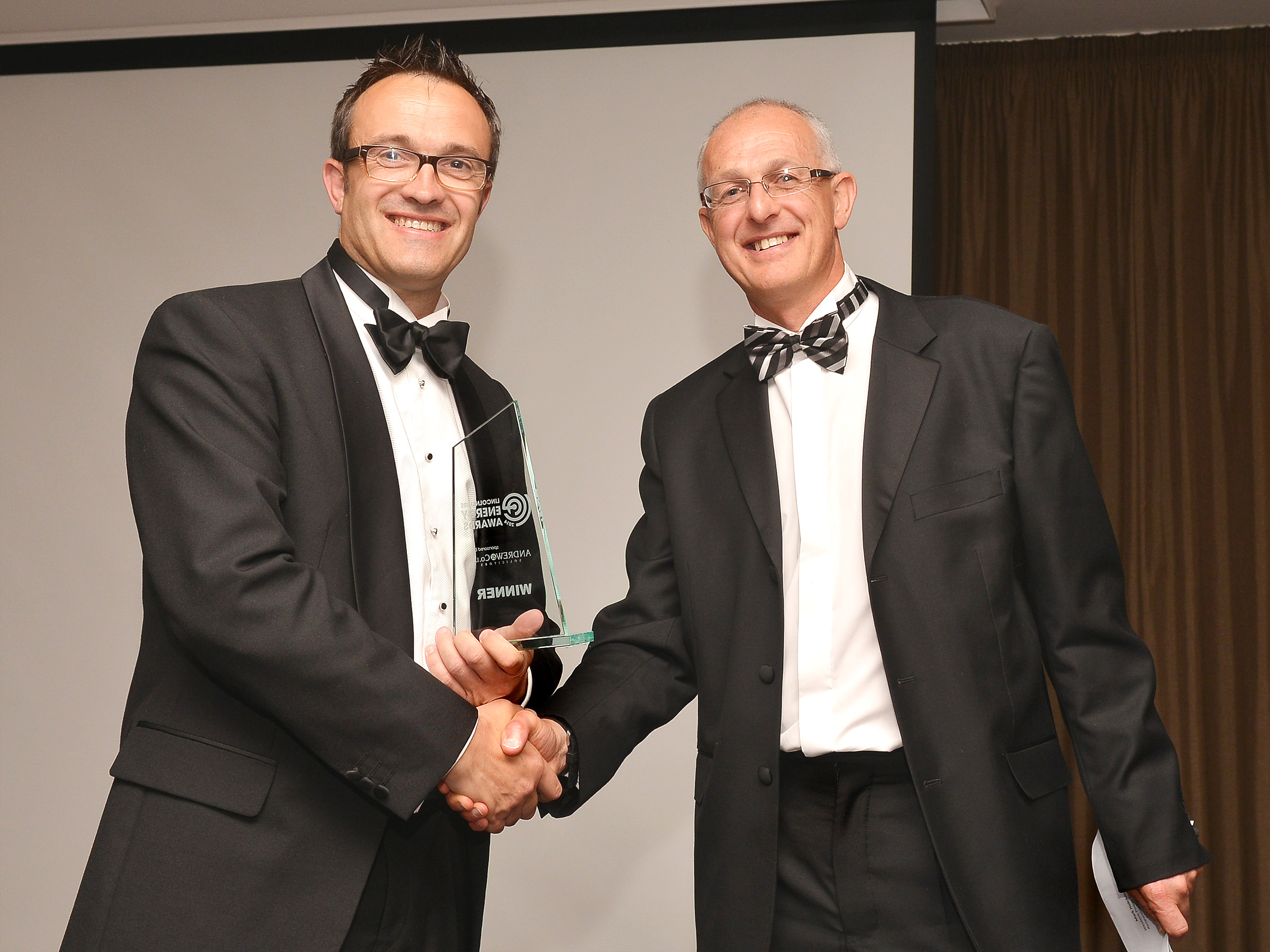 We are proud to announce that EnergyMyWay Lincolnshire has been shortlisted for awards in no less than 3 categories in the 2015 Lincolnshire Energy Awards.

Last years winners of the Renewable Energy Business of the Year award, EnergyMyWay are going one step further this year as, following a lengthy judging process, we have been announced as shortlisted for:

Renewable Energy Installer of the Year 2015

Small/Medium Energy Business of the Year 2015

Student/Apprentice of the Year 2015 for Nathan Brooks

The Lincolnshire Energy Awards are a celebration of businesses who are leaders in their field, and a recognition of their contribution to the energy industry.

“This is great news for EnergyMyWay. We are passionate about fundamentally changing the way homeowners and businesses use their energy, and contributing to the mainstream adoption of renewables. These awards speak volumes about our commitment to the energy industry in Lincolnshire, and are a great boost for the team who work so hard.”

Winners will be announced on Thursday 18th June. Good luck to Richard, Nathan and the rest of the EnergyMyWay Lincolnshire team.