EnergyMyWay?s Jason Hobbins and James Eades were asked earlier today to appear on BBC Radio Oxford?s regular science feature talking about renewable energy.  Both Jason and James have worked in the renewable industry since 2008 and are experts on renewable technologies which help home owners and businesses reduce their energy bills. If you would like any advice on what you could do to reduce your energy bills don?t hesitate to contact EnergyMyWay on 01865 479600. 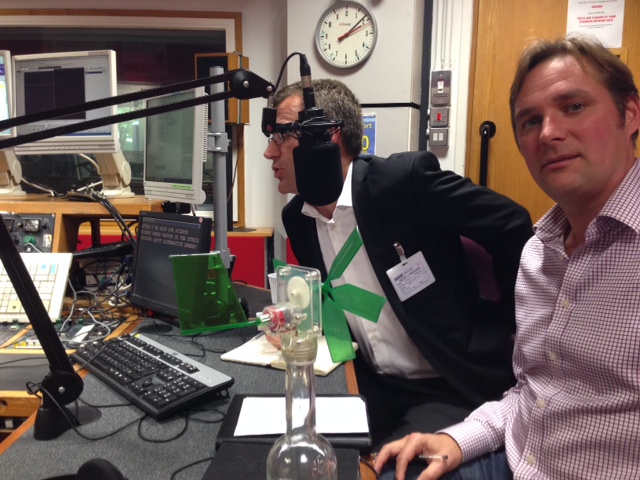