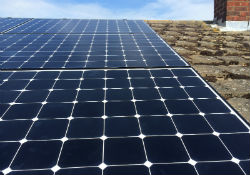 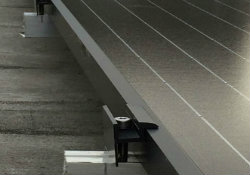 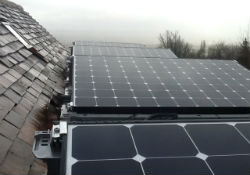 These Kent homeowners wanted to reduce their electricity bill and earn a return on the investment from the government Feed-in Tariff. The property was suitable for Solar PV as a flat roof area could be used as well as the south facing roof elevation. 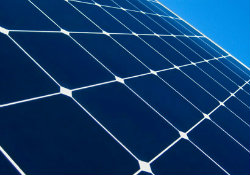 Returns as much as 14% can now be earned from installing Solar PV. These homeowners are making the most of the high levels of solar irradiation in Kent. 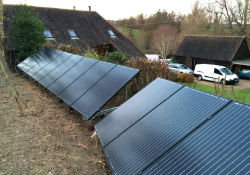 Kent property owners, Mr and Mrs Stafford were looking for a way to secure low-cost energy bills, in the face of ever increasing price rises from the utility companies. In addition to offering excellent savings, Solar PV is supported by the government Feed-in Tariff 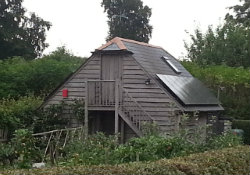 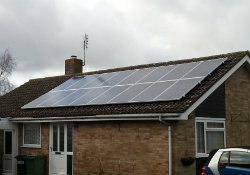 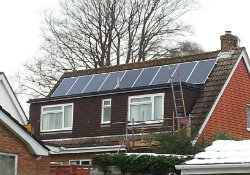 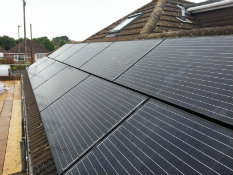 Mr Carter approached EnergyMyWay looking for the best way to reduce his electricity bills. He was also aware of the tax-free cash back available from the Feed-in Tariff and wanted to take advantage of the scheme. 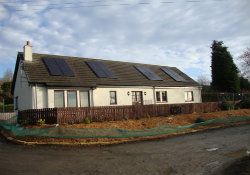 This client approached EnergyMyWay looking for savings but was also keen to maintain the aesthetics of an attractive, detached property.