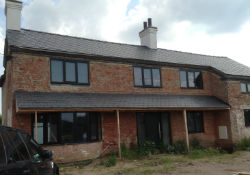 The owner of this off-grid cottage renovation was looking for a sustainable solution for heating and generating power for the property which would reduce his long term running costs. Having been let down by a previous renewable energy company he contacted EnergyMyWay for advice and, after an initial consultation, invited us to complete a full review of his renewable energy options. 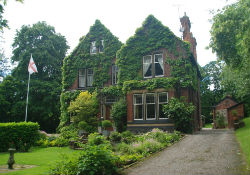 The owner of this detached property was suffering from high heating bills due to the poor thermal efficiency of the original Victorian construction, including solid brick walls and single glazed sash windows.

The owner contacted EnergyMyWay for advice and, following a detailed survey of the property, it was established as an ideal property for a biomass boiler which would deliver the high flow temperatures that this type of property requires. 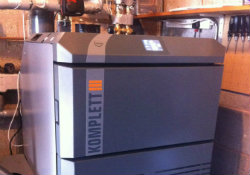 Mr and Mrs W live in a large bungalow in a rural area near Horncastle. They have relied on an oil boiler for years, but have been concerned about the efficiency of their system and the running costs. They also had limited options for energy provision due to the location of their property, being off the mains gas grid. 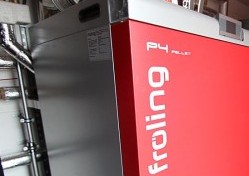 This homeowner was aware of the Renewable Heat Incentive scheme and was keen to investigate a biomass boiler to reduce their energy bills. As there were 2 properties, we identified that they were in fact eligible for the non-domestic scheme, which will deliver higher returns than the domestic tariff. 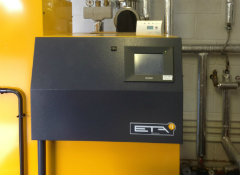 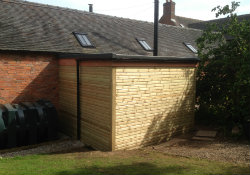 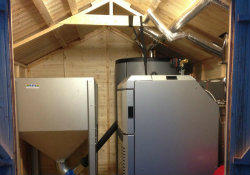 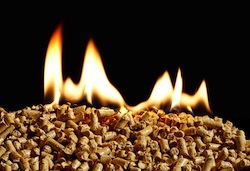 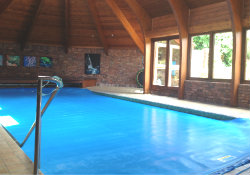 Mr Tebbutt approached EnergyMyWay looking to remove his reliance on mains gas to heat his home and pool. Solar PV and Solar Thermal were already installed on this 1980’s detached house so Mr Tebbutt had been enjoying the benefits of renewable energy for some time and now wanted to consider his renewable energy options for heating.